Get A Project consultation

If you want highly flexible and fast-to-market products or a better connection of your current technology, consider the Python language. When it comes to product development strategy, you need an experienced Python development partner who clearly understands Python and can add value to the design, development, implementation and support for your product.

X-Strategy Services has good experience with Python consulting and Python development. With an expert team of Python developers and experts, X-Strategy Services offers excellent dynamic web apps, custom application development in the Django framework, BI, and analytics services. Our team meets your needs to handle large amounts of traffic and solve complex tasks very easily, using the Python frameworks they define. We guarantee that our Python-based solutions will help our customers achieve their business goals with comprehensive support.

Know the advantages of choosing the Python programming language

Python is suitable for minimum viable products and prototypes. It presents user-friendly data structures and improves the productivity and activity of the resulting application.

Python has an extensive library that contains code for various purposes such as regular expressions, unit testing, web browsers, databases, etc. So developers don’t have to write the entire code manually.

Developers can include Python code in their source code of various languages ​​such as C++.

It is also quite easy to learn and code. So when people choose Python, they find it difficult to adapt to other, more verbose languages.

The Python community is famous for its dedication and breadth.

This language supports both procedural and object-oriented programming paradigms. A class allows data and functionality to be encapsulated into one.

X-Strategy Services is a highly experienced team with a long history of Python development. Our expert Python developers are adamant about quality, they are self-taught and set themselves on the right path to be.

Framework we use to deliver effective Python solutions

X-Strategy Services offers professional Python development in any Python framework to give our valuable customers the benefits of out-of-the-box frameworks, rapid application development, and lower costs.

The X-Strategy Services team has worked with several clients on a wide variety of projects. Our experience generates the confidence that is essential to achieve results. With dedicated Python developers that you can hire locally or overseas, we give you the benefit of flexibility and usability when you want it, the way you want it.

Benefits of working with X-Strategy Services

We start our project by prioritizing gathering requirements, resources and information

We use the latest design tools to create captivating and mesmerizing designs that make it the ultimate user-friendly experience.

Once the design is complete, you receive a prototype that is sent at the beginning of the product development process.

X-Strategy values ​​quality and provides a 100% flawless application with no compromises.

Once you've tried it and gone through all the processes, your app is ready to launch on the App Store or Play Store.

Technologies We Work On 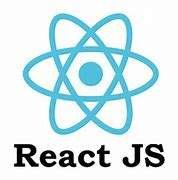 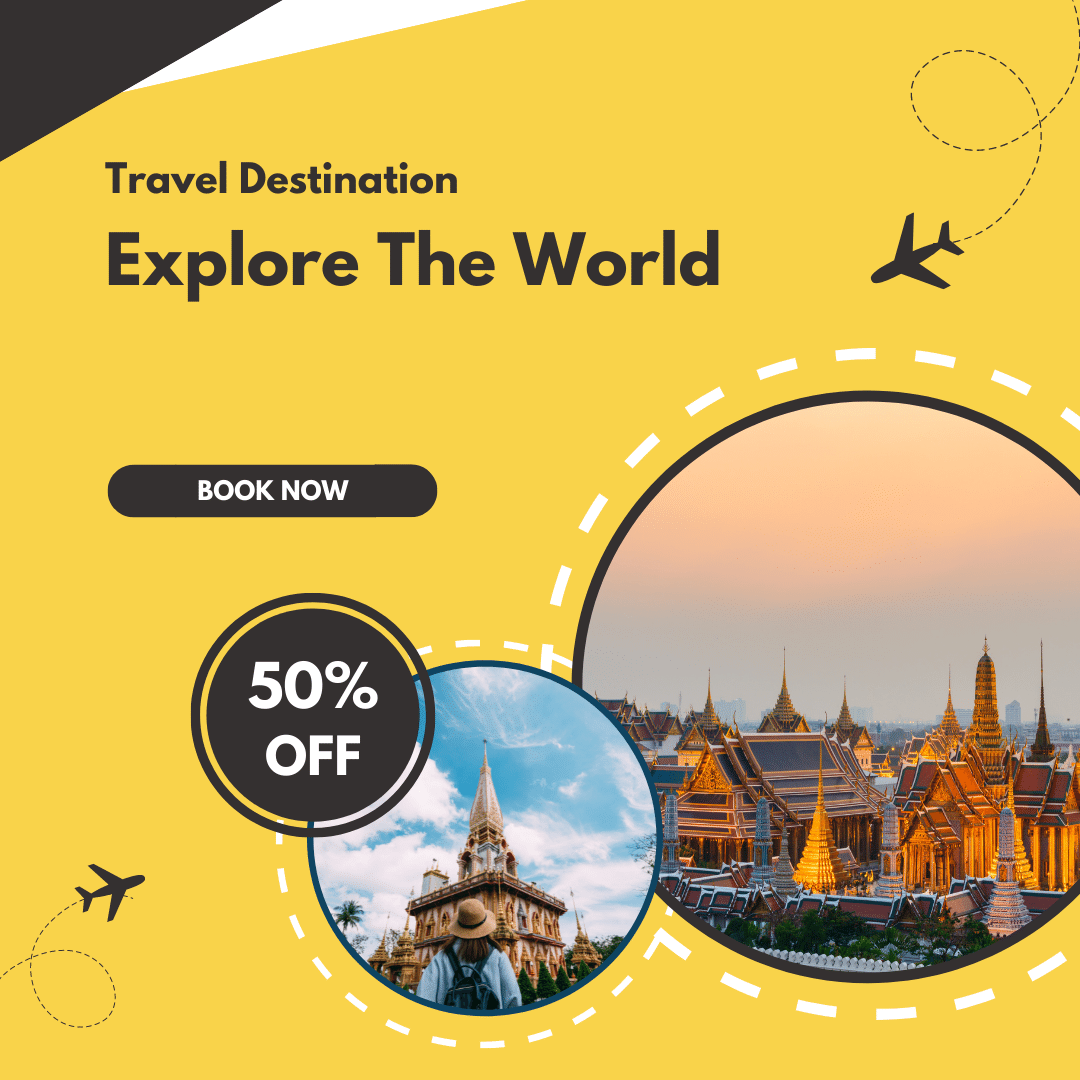 Building envelope solutions for all of your Roofing. 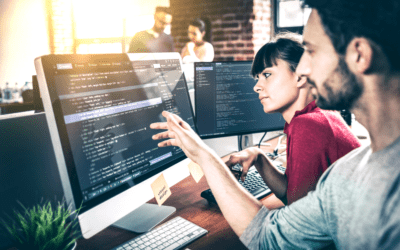 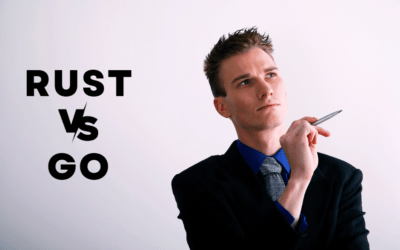 Rust vs Go: How do you decide which language is best for your next project? 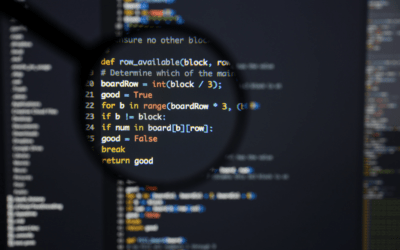 So we're back to good old Python. With your overwhelming support, we're here to teach you even more about Python than last time. You will get a complete guide to the basics of Python development as a theme. As you already know,...

Learn how we can accelerate your Business metrics

CONSULT NOW
We use cookies on our website to give you the most relevant experience by remembering your preferences and repeat visits. By clicking “Accept All”, you consent to the use of ALL the cookies. However, you may visit "Cookie Settings" to provide a controlled consent.
Cookie SettingsAccept All
Manage consent