Can’t decide whether to choose NodeJS vs Go for your next app development project? Read on to find out which one might be the perfect choice for you.

Every app developer knows that developing apps is not an easy task. It requires learning different languages, front-end development, back-end development, choice of technologies and millions of other things. And we have more options available to choose that tech stack, and that goes for any other tech stack.

Sometimes choosing the best technology turns out to be a topic of discussion for various app developers. And there are so many discussions going on about different technology stacks like MEAN vs MERN, react vs Angular, Django vs NodeJS, and another topic which has been a hot topic for people all over the world is Node JS vs Golang. Since we have already covered both of the topics mentioned above, let’s discuss which is better: NodeJS or Golang. Before we jump straight into the comparison, let’s discuss what Node JS and Golang actually are.

Node Js, one of the most popular runtime environments that supports backend development of web, desktop and even mobile applications, was developed by Ryan Dahl. Node JS works as a solution to the problem of being able to run JS outside the browser.

Ryan Dahl took Chrome’s V8 engine, which is the best at turning JS into machine code, and installed it in a C++ program. This combination is known as Node JS uses the Chrome engine but a runtime environment for compiling code and executing JS on the machine side instead of the browser side like Chrome does.

One of the amazing things about Node JS is its non-blocking asynchronous nature. It creates the perfect environment for real-time scaling and offers single-threaded service for multiple queries.

What is it to go?

What tools are built with Go?

What are the most popular examples of Node JS development?

What are the most popular examples of Go development?

What makes Node JS most popular with app developers?

Node JS supports the same codebase for client-side and server-side development in a single language; JavaScript. It generates fewer files requiring less code and uses the same server-side and client-side code base. At the same time, it speeds up the development process as app developers can use the same code for front-end and back-end. Most full-stack Java developers use Node JS because it requires less man-hours. It is ideal for them to develop the most amazing web applications in a short time.

As mentioned above, Node JS uses the same server-side and client-side codebase, which reduces development time and speeds time to market. Additionally, it makes it easier for application developers to reduce deployment time. Both situations facilitate development and reduce time to market.

One of the things that attracts app developers to Go is its scalability and simplicity. Node JS development can easily handle the huge volume of concurrent connections with the load balancing capability. It makes app development more scalable than ever before. Also, it’s easy to add new modules to existing ones since Node J’s mobile app development scales horizontally or vertically. When it comes to cloud-native software, the microservices architecture of Node JS makes it more scalable and sustainable for the app development process.

Node JS Development is one of the development technologies that requires less coding knowledge. This makes it one of the ideal technologies and provides support for the best Nodejs frameworks for aspiring app developers who want easy to use mobile apps without much coding knowledge. Additionally, Node Js has one of the most active open-source developer communities offering wholehearted support to fellow Node JS developers and sharing their experience and expertise when needed. JavaScript support is preferable as even front-end developers can easily adopt Node JS and run flawlessly as full-stack development without learning a new language.

What makes Go the most popular among app developers?

One of the best things about Go is that it offers the simplest syntax with only 25 keywords which makes the code clearer and more readable. The simpler syntax requires fewer variables that determine how the code is defined. This results in better code understanding between web and app developers as they can better understand each other’s code structure and leave the clutter behind. It also makes it easier to compile native code into machine code as C is used to make the development process fast and efficient.

Go’s overall simplicity is also its adaptability, another of Google’s essential language requirements. It aims to address huge difficulties, and the concurrency model (goroutine), which supports and further develops concurrency, is described as “concurrency is what Docker is to virtualization”.

Go’s ability to supervise up to 1000 simultaneous requests per second gives it a significant advantage when it comes to creating programming for key strengths, which is critical.

Go offers a wide variety of tools, including easy-to-write tools that optimize syntax, grammar checkers, and many more. This has resulted in an incredible cluster of IDEs and tools accessible through Go, making management and maintenance easier with Go programming.

Which is better: NodeJS vs Go? 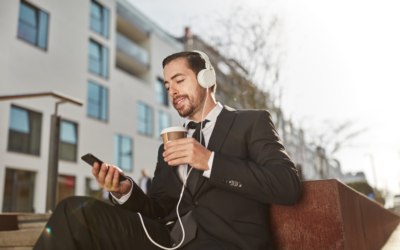 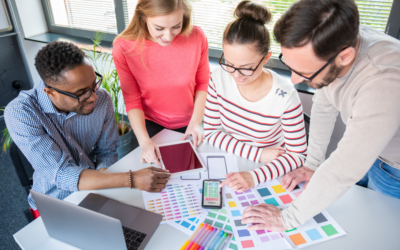 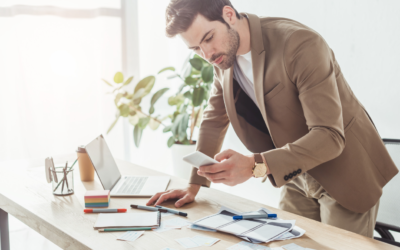 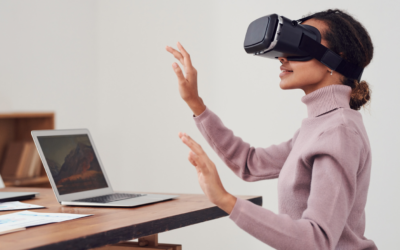 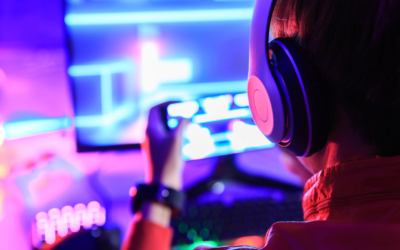 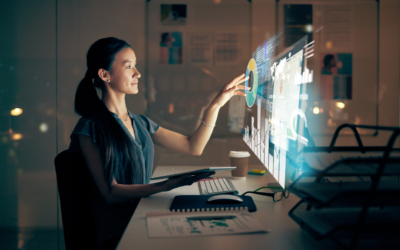 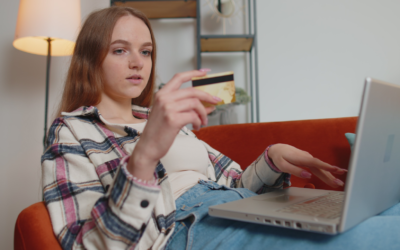 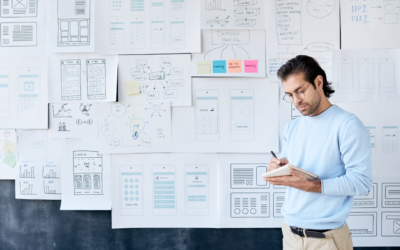 Any questions related to NodeJS VS Go: Which is Better for Backend Development??